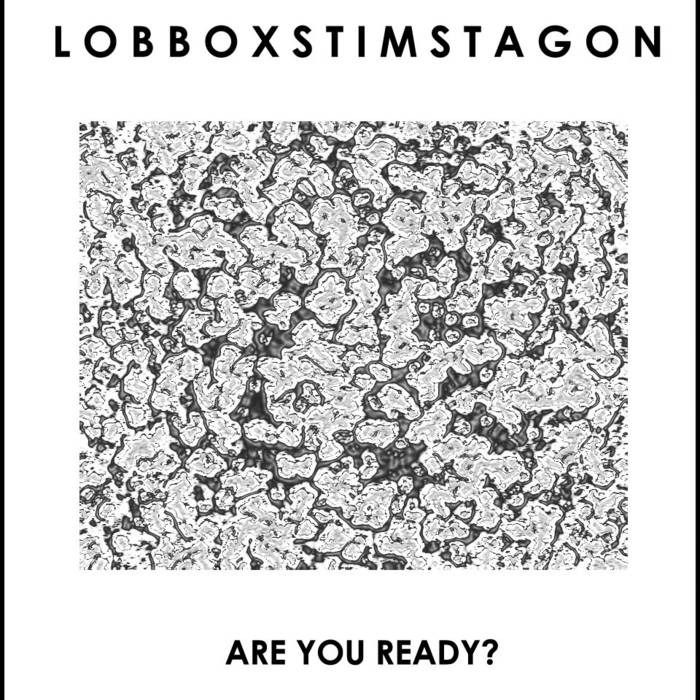 This album was originally released in 2005 as a limited edition CD3 or "pocket disc" as they are called in some circles. It is a recording of the 2nd of 2 live performances that happened that year of a collaboration between LOB INSTAGON and TIM OLIVERAS from the noise project STIMBOX.

The first performance happened as Instagon session #411 in June of 2005. As this 2nd appearance was a repeat of this combo, it was given the title "LOBBOXSTIMSTAGON" and it was not considered a live appearance by Instagon, but instead a unique live collaboration. This recording happened in September of 2005 in Sacramento,Ca and was the last live appearance of this power noise duo.