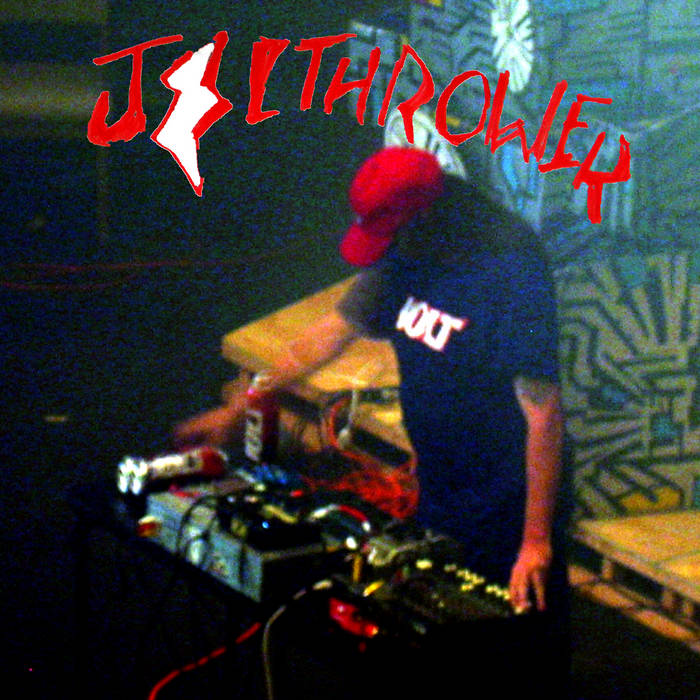 This is a re-issue of the original debut album from JOLTHROWER, recorded in 2007 at various locations in Sacramento. It was originally released digitally by Infernal Cranial Bleeding recordings as a free download, and in a VERY limited run on CDr by TIF.

A physical re-issue is possibly in the planning stages..but for now..there is this.

All tracks by JOLTHROWER
All sounds created live using only Jolt Cola cans and products as source material.
Godzilla Theme intro on Trk.16 performed by Godzilla. (used without permission)